I love a good insect-snack when they’re served in edgy restaurants or entomology conferences, but these are essentially leggy window-dressing, a haute cuisine curio usually consisting of a dry-roasted cricket coated in spices daringly decorating a fancy hors d’oeuvre.  Sure they’re delicious, but it is a  far cry from eating that to seeing an ‘Insect Aisle’ in the local Safeway. Everybody talks about producing insects for food, but few really do anything about it.  In the Netherlands at least, there are some folks who are getting really serious about feeding insects to a hungry world.

The Atlantic today has an article on Marian Peters and Arnold van Huis, who are members of VENIK, (an association of Dutch insect growers!) and part of a concerted effort in the Netherlands to figure out how to raise mealworms as food. How to best extract proteins, how to market, and even how to get goverments and consumers to recognize its legitimacy. There is a lovely podcast from Radio Netherlands where you can hear Peters talk about the promises and problems of mass-marketing mealworms, along with a slideshow of how they’re farmed.

The Atlantic article also mentions the town of Wageningen, a city so chock-full of nutrition scientists it is called “Food Valley”. In 2006 the Entomology Lab of Wageningen won an academic prize, that allowed it to throw a  “City of Insects” festival! I would have loved to be there for that! Ant bands! Caterpillar floats! And lots of insect-eating! Looks like a delicious time. 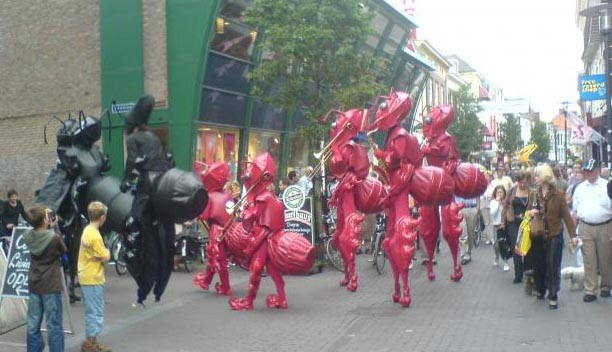 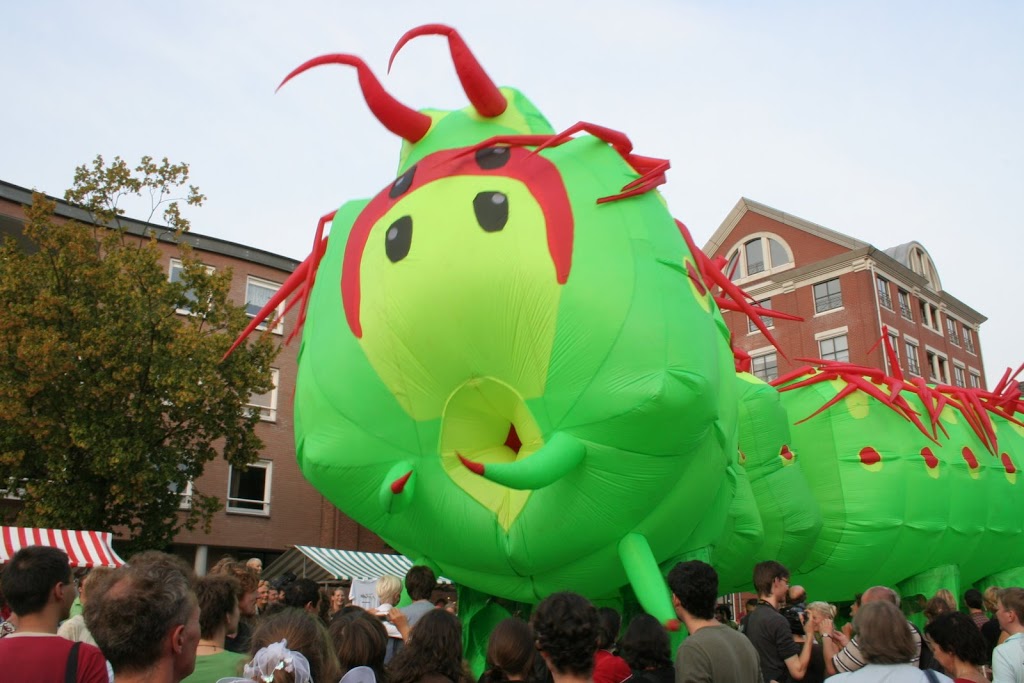