Insects At The Movies: Mimic

Despite it being a rather standard and predictable genre movie in many ways, Guillermo del Toro’s  MIMIC (1997) gives us giant human-mimicking cockroaches, a splendid combination of practical and CGI insect goodness. While diagrams of the “Judas Breed” anatomy are sadly hard to come by, instead I present to you the beautiful entomology-laden opening title sequence from the film, crafted by legendary designer Kyle Cooper. It’s absolutely breathtaking, creepy, and provides a narrative to the rest of the film 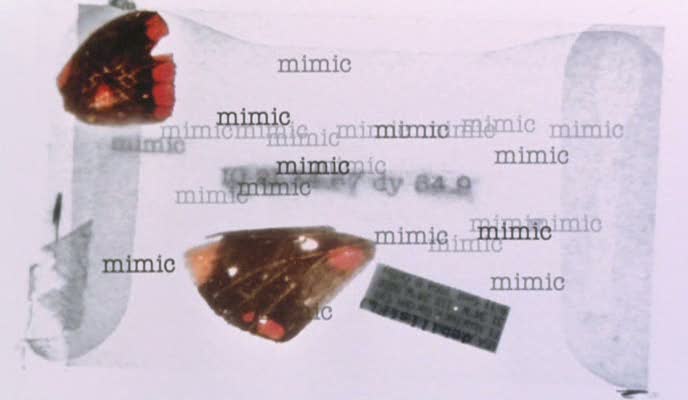 Sadly, the insects don’t win in the end of this one, (though several sequels were spawned, so perhaps they didn’t do too badly) and the film take some breathtaking liberties with entomology. At least the genes from termites and praying mantids that are spliced into the “judas breed” cockroach all come from the same branch of insects, the Dictyoptera. So at least somebody was paying attention! But I will gladly give the ignorance of natural selection mechanics a pass,  if that means I get to see giant cockroaches disguise themselves as rain-coat suited gentlemen just so they can get a meal. Clakclackclak clacketyCHOMP.

One Response to Insects At The Movies: Mimic